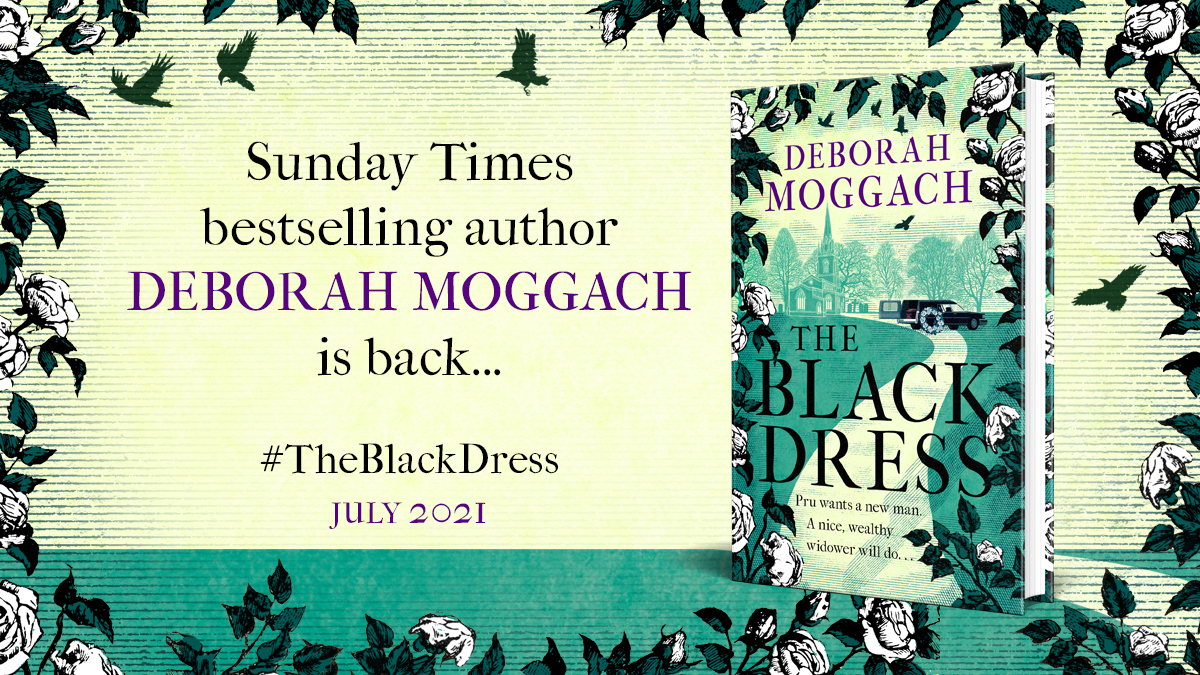 Writers are lucky, because we’ve always worked alone anyway, so no change there. I know a lot of writers who have hardly experienced any constraints at all, but that’s rare, and it’s best to keep quiet about the pleasures of solitude, of no phones ringing and no demands made.  For the vast majority it’s been ghastly. But there’s a glimmer of light at the end of the tunnel.

I’ve been in lockdown on the Kentish coast since last summer, living out of a small suitcase, and though it’s been isolated I have indeed been lucky because I’ve been working on a novel, “The Black Dress”.  It’s about a woman of seventy who’s been dumped by her husband and who’s desperately lonely. So she buys a little black dress in a charity shop and decides to gatecrash strangers’ funerals in order to nab the grieving widowers before anyone else gets their hands on them. Of course it all goes horribly wrong. It’s a novel, it’s bound to go wrong. It’s a black comedy, and hopefully will strike a few chords of recognition. I’m sure none of you would consider doing such a thing but in fiction one can do things one wouldn’t dare to do in so-called life, and push things further, that’s half the fun. And the novel is really about how mysterious we all are to each other, even if we think we know our nearest and dearest.

The story leads up to the first lockdown, but I couldn’t bring myself to venture further into the pandemic because it was simply too painful, and its outcomes are still impossible to face. Art makes sense out of chaos, and we’re still living in it. In a few years we might be able to decipher some sort of sense, but not just yet. At the moment ones heart simply bleeds for everyone who no longer has a living. Or is trying to do school work. Or who is shut up in a care home alone.

Nowadays we must find our pleasures where we can. I’ve had fun, for instance, in doing a podcast called “Better Known” (google it) where various people talk about six things they think are under-rated (food, songs, airports, places, writers, anything really) and one thing which they think is over-rated (in my case, pop festivals).  Do have a listen, if you’re not overwhelmed with stuff to listen to. What with bingeing on Netflix and all those podcasts, it’s a problem getting time to actually read a book.

Meanwhile I just want to send you my huge support, and hope you’re coping as best as we all can. My new novel is published in July – quite soon! And I’m hopefully adapting “The Carer”, my last novel, for TV.  Meanwhile take heart from the snowdrops and the robins singing their little hearts out.

And do contact me, I always love to hear from you. moggachdeborah@gmail.com 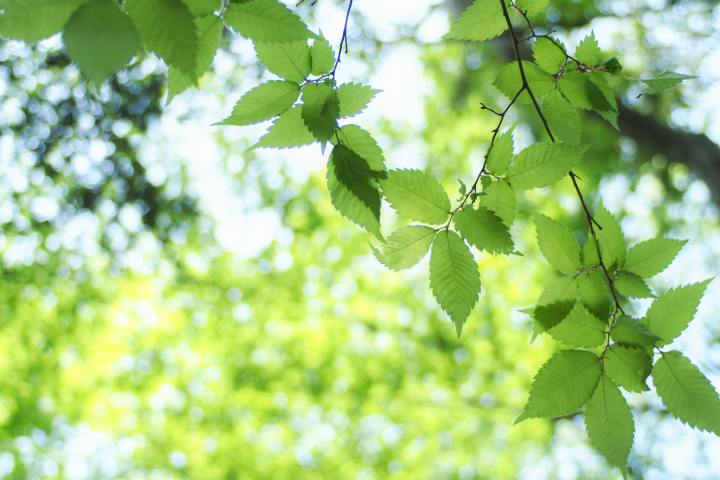